Does Your Coronavirus Strategy Include eCommerce? 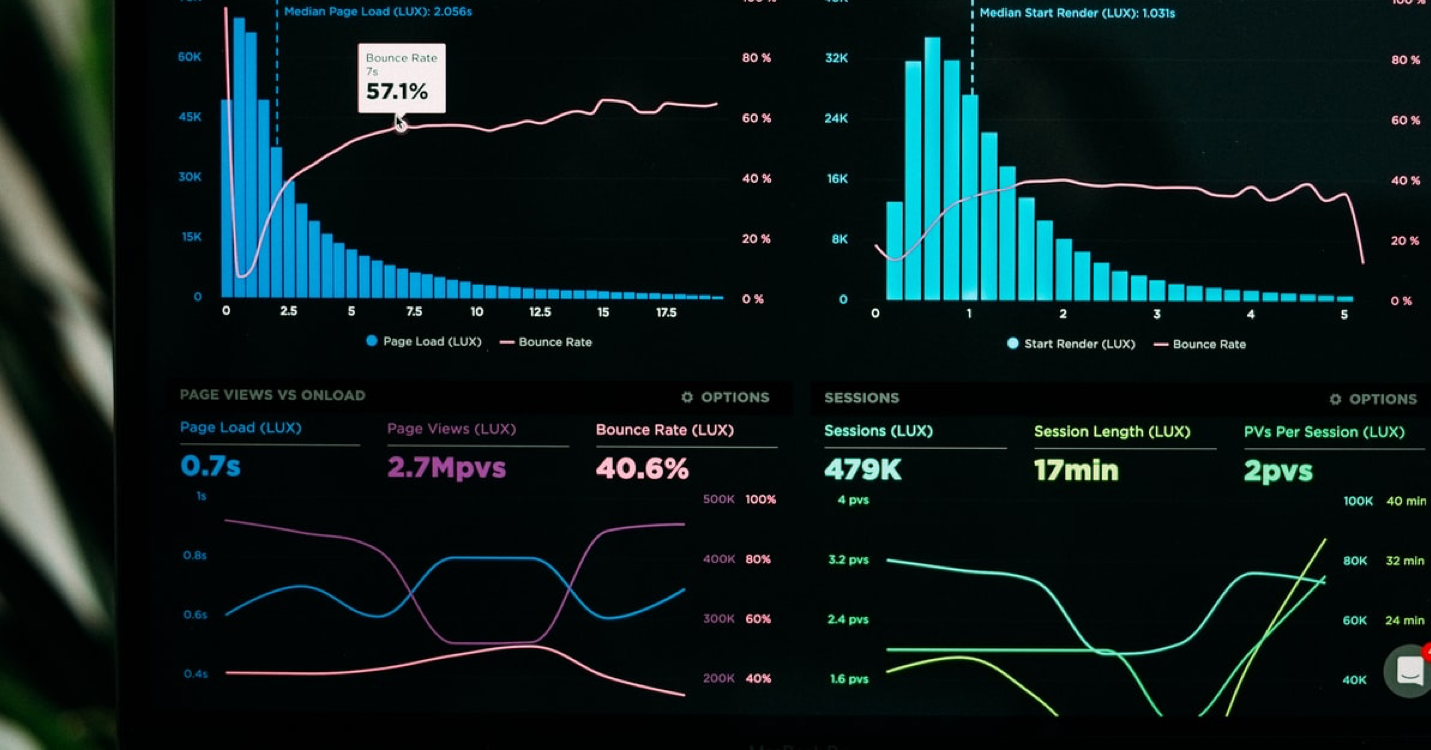 In October 2009, the world was a very different place.

In 2009, Barack Obama was the president of the United States. Microsoft launched Bing, proving the Internet was here to stay.

Twitter had just become worth $1B, proving the Internet was a very strange place. And the Web was transfixed by the tale of a six-year-old boy flying over Colorado in a weather balloon. The story later proved to be a hoax.

But perhaps the world was not as different as we think. The Dow Jones was at 10,000 and the financial future was uncertain. The unemployment rate rose to 10 percent in October 2009, the worst since 1982. Congress had to pass a $700 billion bailout bill, which still wasn’t enough to prevent a global stock market collapse 3 days later, so the Federal Reserve announced another $1.7 trillion commercial loan program.

To make matters worse, a strange mutant virus had just achieved official pandemic status from the World Health Organization (WHO). H1N1, also called swine flu had entered the United States from Mexico, and was growing exponentially. A few years earlier The WHO had predicted that the next pandemic would cause between 200,000 and 2,000,000 deaths in the US. It turns out they were right, the final death toll of H1N1 was estimated to be just below 300,000.

Retail sales plummeted to 2004 levels, wiping out 5 years of sustained growth. All in all, there was a lot to be worried about. Nobody could be blamed for feeling glum.

But there was one bright business spot in the midst of all this mayhem.

There was one business that seemed to shrug off the financial uncertainty, that actually thrived when people stayed home and spent less: eCommerce.

After a couple of years of stagnation, eCommerce as a percentage of total retail sales exploded just after the pandemic was announced and doubled its growth rate over the next year when compared to the two previous years.

We all know that correlation does not equal causation. But correlation can imply a common cause and we can guess at what that might be. It is not too hard to imagine that eCommerce hits the sweet spot between satisfying a customer who is reluctant to mix with crowds, and is looking for a bargain because of financial uncertainty, and merchants who need ways to maintain margins while lowering prices by cutting down on brick and mortar expenses.

In trying times such as these, eCommerce can significantly lower the risk on all sides.

Not only can customers obtain essential necessities from the safety of their home, eCommerce can help fill entertainment needs as well, by offering site visitors a rich virtual experience that allows them to dream of – and plan for – better days ahead. Merchants can lower capital outlays, order just in time (in some cases drop shipping), and free up cash.