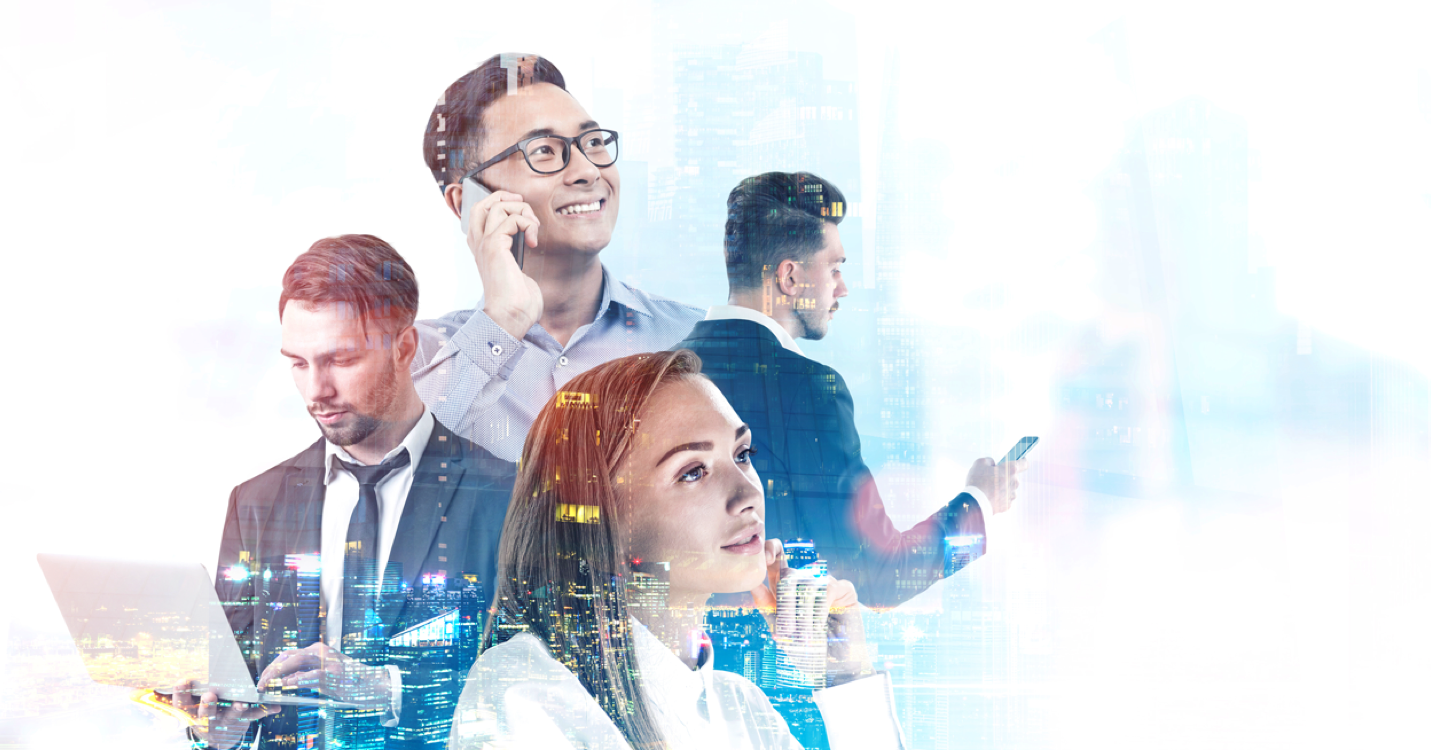 Has the CEO set up the eCommerce / PIM / Marketplace / D2C initiative for failure by declaring it a priority?

TL;DR: If the eCommerce/PIM/Marketplace/D2C
initiative is really a priority, the CEO must
be involved with defining/approving scope.

About the Enterprise Fail Series: Our senior project management experts share lessons that others have had to learn the hard way about how, when and where enterprise-level digital transformations and software implementations have ground to a halt. The result is high-level guide to avoid being among the 7 out of 10 Enterprise implementations that don’t achieve their objectives or are discarded.

We’ve helped several B2B and D2C clients work through these issues to successfully bridge the digital gap. Here are 6 “Project Paralyzers”, including tricks on how to recognize them and address them.

The CEO declares that the company’s new omnichannel (eCommerce, PIM, Marketplace, D2C, etc.) initiative is a priority. So far, so good. However, at the kickoff meeting, the CEO is not present (Flag #1). A mid-level VP shows up for 30 minutes and then leaves the remainder of the two day meeting in the hands of a manager from the marketing department (Flag #2).

This is a bad omen. It signals a lack of commitment. Executive visibility without executive commitment creates a power vacuum that invites all sorts of unproductive organizational behavior.

A broad-spectrum project such as this one requires silo-busting that not even the most skilled and diplomatic manager could achieve at their level.

Without control over the levers of power — performance targets and incentives — the czars of competing fiefdoms (IT, for example, or BI, or product management, etc.) cannot be convinced to make the investments and sacrifices in short term productivity that are required for an organization-wide transformation.

This may occur because of a failure to realize or properly communicate the true organizational impact of what is seen as primarily a technology acquisition – even though this goes far beyond a technology integration. More on that later.

CEO-mandated initiatives also suggest the possibilities of fat budgets, which attracts the sharks; ambitious directors and VPs who sense a opportunity to exploit the initiative to further their own goals (hey, we love ambition (and sharks), we’re just using the shark metaphor to make a point).

A manager-level project sponsor will be ill-equipped to fight off “scope-creep” from politically-savvy operators one or two levels above them, who know how to create the perception that their demands are actually very simple and reasonable requests from one of the project stakeholders.

How to recognize it:

The CEO is nowhere to be found after making it clear that the initiative is a priority – or does not get directly involved in initial high-level decisions.

How to fix this:

Have the CEO or a senior VP closely involved in decision making present during the initial steps to ensure that the “WHY” is clearly defined and agreed upon, as well as the outcome of the project. (Outcome, not output). If this is not possible, then getting early CEO sign-off on the scope of the project, and requiring CEO approval for any further scope changes can also help control bad actors.

Is it too late for the CEO’s once mission-critical eCommerce or PIM project to be a success? Maybe, maybe not. We’ve helped some of America’s iconic brands work this out. Contact us to set up a quick strategic assessment.